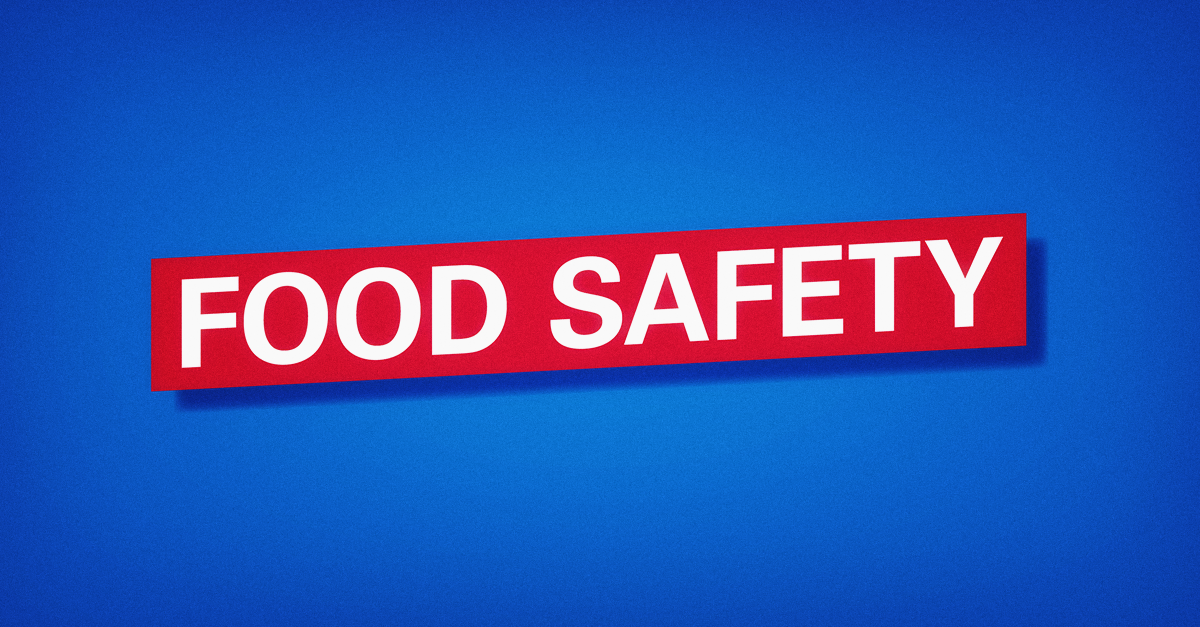 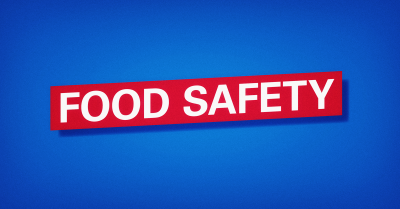 The global burden of foodborne illness on society is astronomical. According to the World Health Organization, 600 million - almost 1 in 10 people in the world - fall ill after eating contaminated food, resulting in 420 thousand deaths per year. Of these, 125 thousands are children. The picture gets even scarier when we consider that diarrhoeal diseases, many of which are foodborne in origin, kill approximately 1.9 million children worldwide.

Contrary to public perception, this is not a third-world problem. In the US alone, the death toll exceeds 3,000 and the economic cost, as estimated by the Ohio State University, is $55.5 billion. Indeed, foodborne diseases impede all national economies, impacting health care systems, tourism, and trade.

In the eyes of the WHO, the primary responsibility lies with food producers. Contamination can occur anywhere along the production chain, and much of it is preventable by food safety practices. That said, the lack of authoritative guidance on the topic leaves food manufacturers clueless as to what practices are best to pursue.

Another source of issue is the so-called “danger zone” between 4°C and 60°C (40°F to 140°F). At this temperature range bacteria grow rapidly and, in large enough numbers, can cause food poisoning and gastroenteritis-like symptoms like diarrhea, fever, cramps, vomiting, and nausea. Unfortunately, cooking and refrigeration are not enough, since food may be left in the open for more than it is safe to do. How much that is depends entirely on the type of food, its temperature as well as the temperature of its surroundings.

Food temperature danger zone: how much is too much?

Food safety temperature control, however crucial, is in no way trivial. It just takes 20 minutes for bacteria to double in number. Because of this, measures must be applied to avoid even the shortest time window in which the sample is out of the danger zone. Additionally, the temperature must be checked repeatedly every 2 hours to assess the situation and take corrective action in the event that food has fallen into the danger zone.

When dealing with harmful micro-organisms, it is critical to keep in mind that the clock is always ticking. As explained by renowned microbiology professor Stephen Forsythe, “the relationship of cell death to temperature is logarithmic. In other words, a small decrease in cooking temperature can result in considerable numbers of cells surviving the process”. Furthermore, the cooking process is also to be kept under scrutiny, as it can create an anaerobic environment in the food which is ideal for bacteria. The cooling period is no less problematic, as it must be short enough to prevent spore outgrowth and germination from bacteria.

What food items need time and temperature control for safety?

To further complicate things, the danger zone plays favourites, in that it does not equally apply to all food items. As reported by the South Carolina Department of Health and Environmental Control, some food items, known as TCS foods, or Time/Temperature Control for Safety Foods, are more likely than others to become unsafe to eat. A comprehensive list drawn up by the Food Protection and Enforcement Division of Nova Scotia, Canada, includes:

● Meat, fish, or poultry, and foods containing these such as casseroles, deli meats, salads and sandwiches and plan ahead dinners.

● Eggs and other protein-rich foods like soya bean products and foods containing them such as quiche, soya milk, salads and casseroles.

● Fresh cut or peeled fruit or vegetables such as cut melons, fruit salads

● Shellfish (alive or cooked) and seafood or foods containing seafood such as chowders, crab cakes.

● Sprouts such as alfalfa and bean sprouts.

As far as food manufacturers are concerned, chilled food and frozen food require special consideration to avoid bacteria outgrowth. One of the most common causes of foodborne illness is improper cooling of cooked foods. Bacteria can be reintroduced to food after it is safely cooked. For this reason, leftovers must be put in shallow containers for quick cooling and refrigerated at 4°C (approximately 40 °F) or below within two hours.

It is clear how measuring the food temperature correctly is the first and most important line of defense for food manufacturers. But accurate temperature controls are tricky. The standard procedure in fact is to insert a thermometric metal probe inside the food sample. There is no clarity however on where it should be inserted, as the temperature is not the same in all parts of the sample.

Technology, though, comes to the rescue. To minimize the risk of foodborne illness, Cerulean has developed CelsiusChecker, the world’s first non-invasive temperature testing device for food and food samples. Built in compliance with the Hazard Analysis and Critical Control Point (HACCP), CelsiusChecker is a sealed chamber working as a Faraday Cage. Via an internal antenna, CelsiusChecker measures the equilibrium temperature of the food in the form of microwave radiation.

CelsiusChecker has many benefits over thermometers. First, accuracy: CelsiusChecker leaves no room for human error. While measuring the temperature through a thermometer requires multiple and prone-to-error tests, using CelsiusChecker is straightforward, as the operator needs to do nothing but to insert the food sample inside the chamber.

Secondly, speed. Andy Milne from Joubere, a manufacturer of chilled and ambient foods for the retail and food service sectors, commented: “The non-destructive method is faster than the older probe method because we do not have to wait for the probe to equilibrate, but with the dramatic cost and waste savings that we are making, the advantages of this method are clear.”

Third, CelsiusChecker is the world’s first eco-friendly temperature testing device since the temperature is taken without spoiling the food nor the packaging. Because of this, CelsiusChecker is an invaluable tool to avoid food waste - a plague that concerns about one third of all the food produced worldwide and constitutes a major cause of plastic pollution and climate change.

Last but not least, CelsiusChecker represents a massive business opportunity for any food producer. Since the packaging is not breached and the sample not discarded, it can be sold rather than thrown away. According to Cerulean’s tests, an average food manufacturing company can save over £1,000 a day thanks to CelsiusChecker.

Downloads
How keeping food safety temperatures in check is key for manufacturers to prevent foodborne illness.pdf